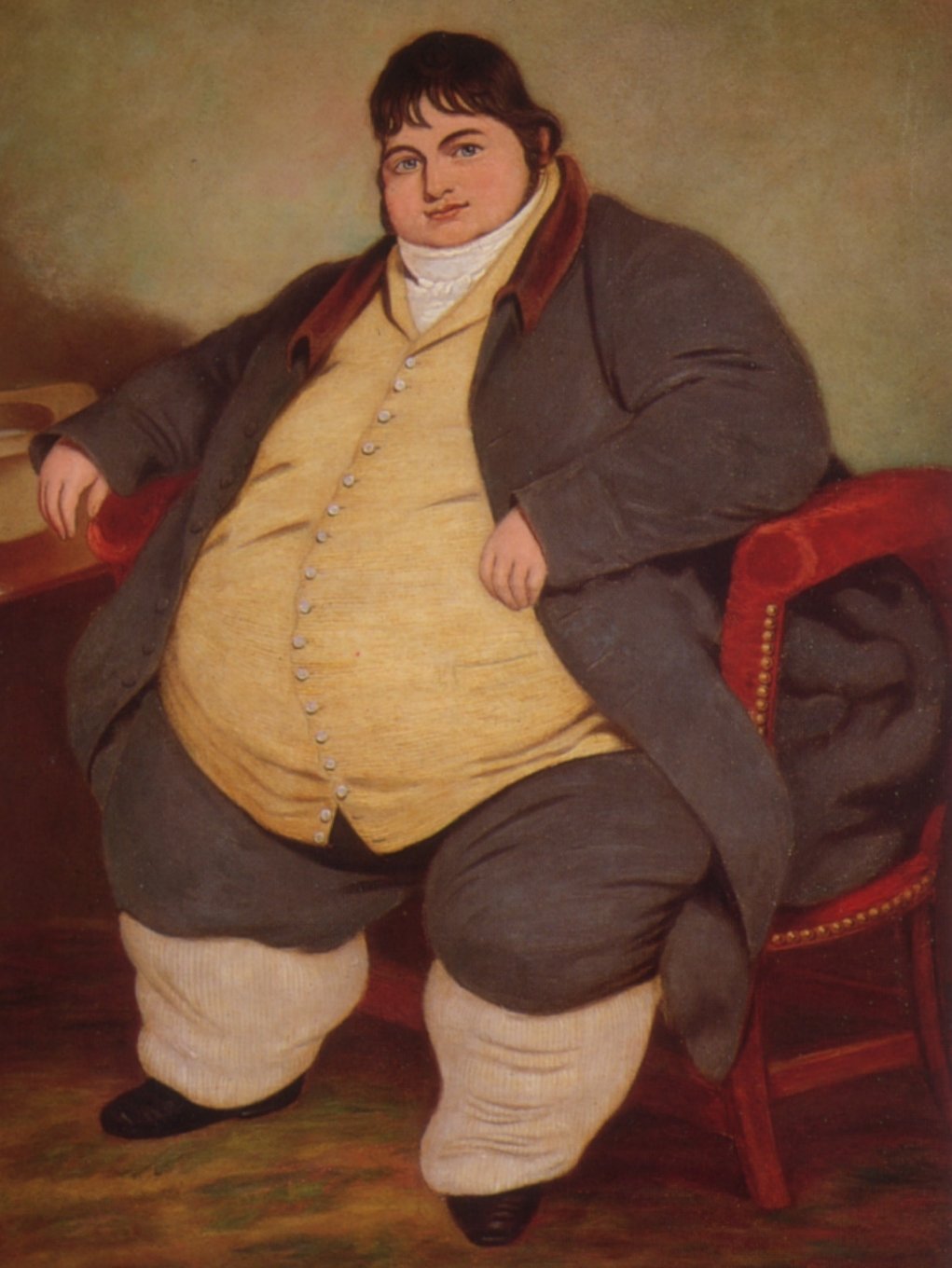 Asleep At The Wheel

11 years ago I took a job that I did not enjoy. I only worked there for six months before I chose to move on to something else. The shift seemed unbearable at the time.(because what single 20 year old wants to work 5a-530p on Friday, Saturday, and Sunday at a place that's 40 minutes away?)

I was feeling a bit drowsy on the highway, but what I saw jolted me awake.

A young father that worked the same shift I did had fallen asleep and his vehicle eased into the next lane over. His van was crushed beneath an 18-wheeler in said lane. He was on his way home but he never made it. The next week we had a safety meeting at work where the importance of leading a healthy lifestyle and recognizing possible impairment was stressed.

It is unsettling to think about how many times I was potentially asleep at the wheel.

I remember waking up parked in my driveway more than once. I was also known to dabble in waking up at a stop light to the sound of an angry driver behind me laying on their horn. There were times where I pulled over to try and nap or I would purchase something from a gas station to boost my energy for the drive home. This was some of the fuel on the "gonna find another job" fire.

I saw what happens when your mind is taken from what matters, and how much it could cost you when it goes bad. I knew that I didn't want that to happen to me. I was fat when this happened. I am still fat now.

I recently weighed myself after conveniently forgetting to for 6 weeks

The results were the opposite of good. Yep, you guessed it, they were bad. Six weeks ago I weighed 337lbs. My weight yesterday was 347lbs. I had fallen asleep at the wheel of life, moving over into the lane of fatness. Even though it was for a short period of time, more happened than I thought could.

When you are driving on the interstate, you will travel 20 feet over the course of ONE EYE BLINK. Life moves faster than we think, so if we nod off we may be risking more than we really perceive and usually won't recognize the possible damage until after the unthinkable has occurred.

I used to plan to tell an officer that I sneezed in order to get out of a 'crossing the center line' ticket if I ever got one. It's funny to realize young Mark thought that was a valid excuse for crossing the center lane. Whether it was a sneeze, a bunch of bees, or someone else taking control of the wheel, I would be in a bad position if I crossed over the center line on the interstate.

I have 3-5 excuses I planned on laying out in this article to ease the pain of my setback but I will toss them aside into the pit of "who cares". Excuses are still excuses, even if they are good. I might even have 100lbs worth of good excuses on my body at this very moment. It does not change the fact that I am slowly killing myself with all this weight. Excuses are ineffective when it comes to progress.

Have you ever found yourself 'asleep at the wheel' in your fatness journey?

I have been in this situation before but what makes it different this time is I didn't let 35lbs go by before I took a peek behind the curtain. I've been working hard, doing projects, sweating, and feeling good. That's when we start to let our guard down, when it's a beautiful summer day, windows down, tunes up, feeling good and enjoying some palm-surfing out the window. When you aren't being hurt too badly by your fatness you may forget how important it is to do something about it.

Some good news is  that I'm not gonna sweat this too much because the way I see it, detaching my fatness from my feelings is of high value. It reduces the amount of power the fatness has over my emotional state. However, it is good to take an objective look at progress, maybe feel a bit of disappointment with a hint of shame, and make the necessary changes to produce a desired outcome. So I know I gotta do something different so I can be something different later.

This weigh-in was my vehicle easing into the other lane. Fortunately, I am waking up early enough to do something about it... but will I? I can say "yes of course always, priority numero uno, absolutely gonna kill it, totes mcgotes torch'n this barrel of biscuits bro". However, reassuring myself and others clearly hasn't been very effective at removing the fat from my body.

I plan on weighing every single day again, making the gym a priority, and cutting the carbs back. I've become too relaxed with tracking my food so clearly I need to press the reset button and tighten it up. I am open to ideas and suggestions for being more active in a way that is fun. I've considered going keto for a bit, but for some reason I don't feel inclined to do it. Perhaps it is just me realizing that I won't be able to adhere to it as much as I'd like to think.

Regardless of all that is written above, something needs to happen for me to do what I need to do... be less fat.

Have you fallen asleep at the wheel? If so, what do you plan to do about it?